Rustam QBic was born in 1985 in the Republic of Tatarstan, Russia. He studied at the Kazan Art School, worked with illustration, design, and graffiti and taught at the Children’s School of Design.

His love for graffiti and creating work in public was quickly interrupted by his love for classic painting and it didn’t take long until he replaced the letter based works with surrealist storytelling pictures and characters. This new style that blends illustrative elements, surrealist imagery and distinctive color palette was first revealed at his debut solo show in 2013 at the Street Kit Gallery in Moscow. 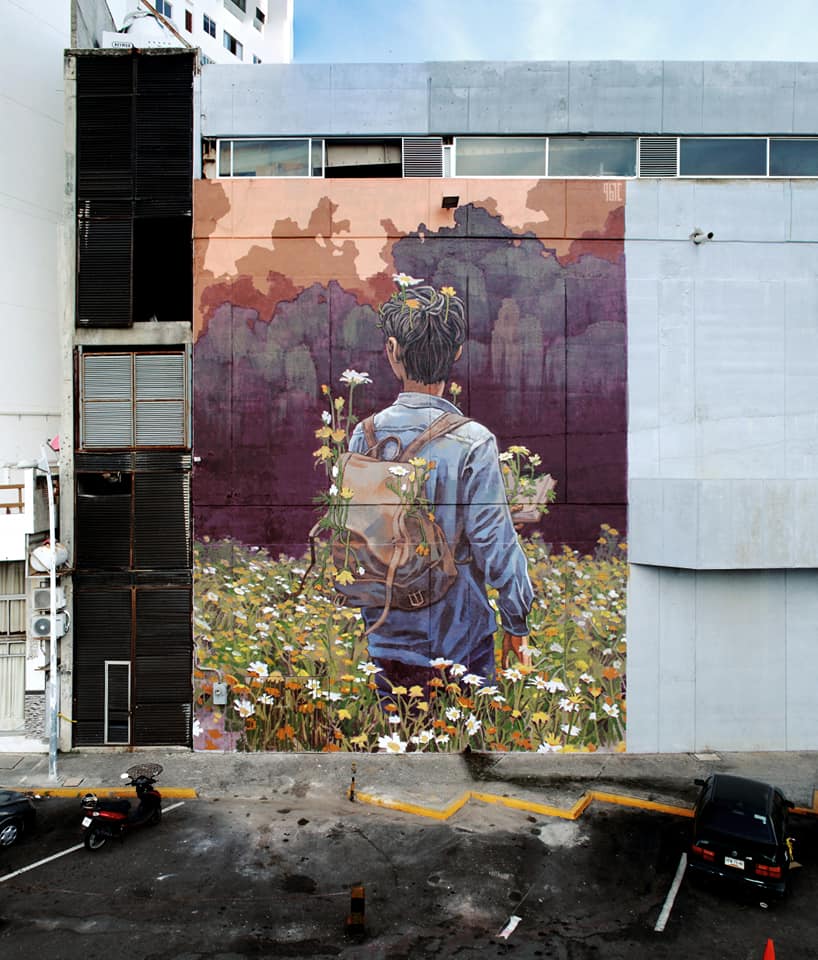 Highly influenced by life, his family, nature and books, Rustam’s work carry universal messages of love, knowledge, and spirituality while constantly developing his visual language and technique. Actively working both on large-scale murals and canvases, he participated in street art events in Russia, Switzerland, USA, Australia, etc, as well as in charity auctions alongside Swoon, Phlegm, Faile, Sandra Chevrier, and many others. 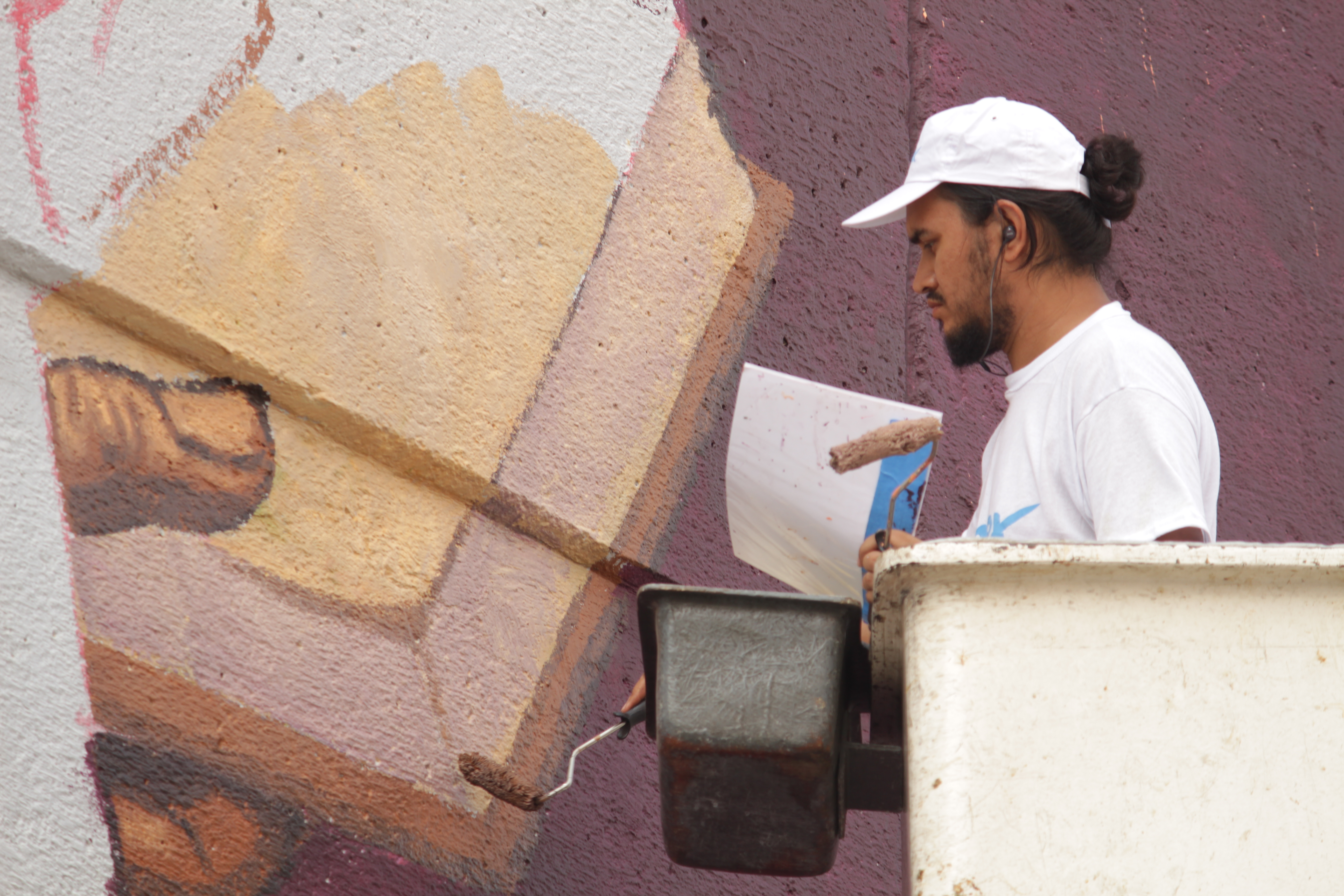 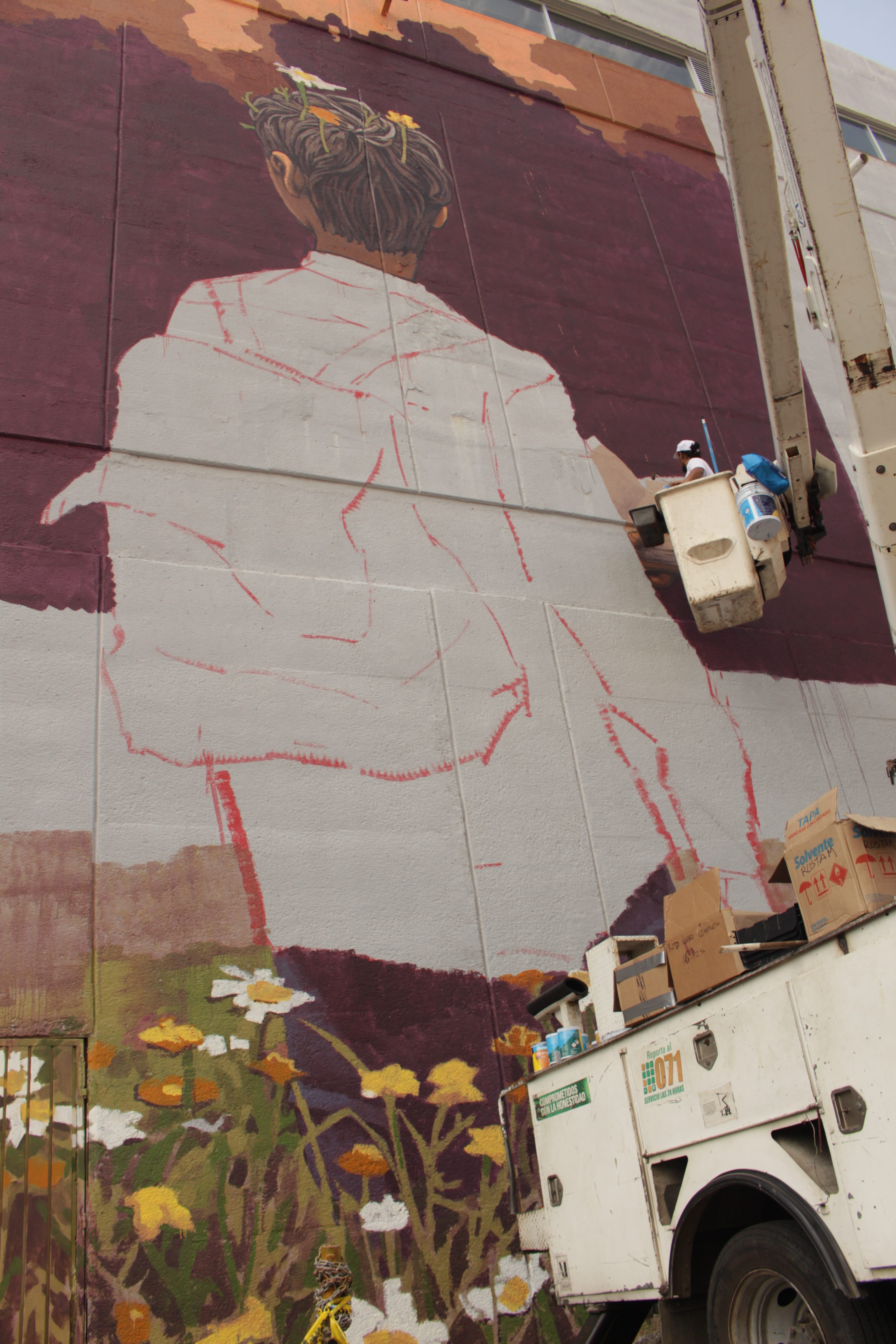 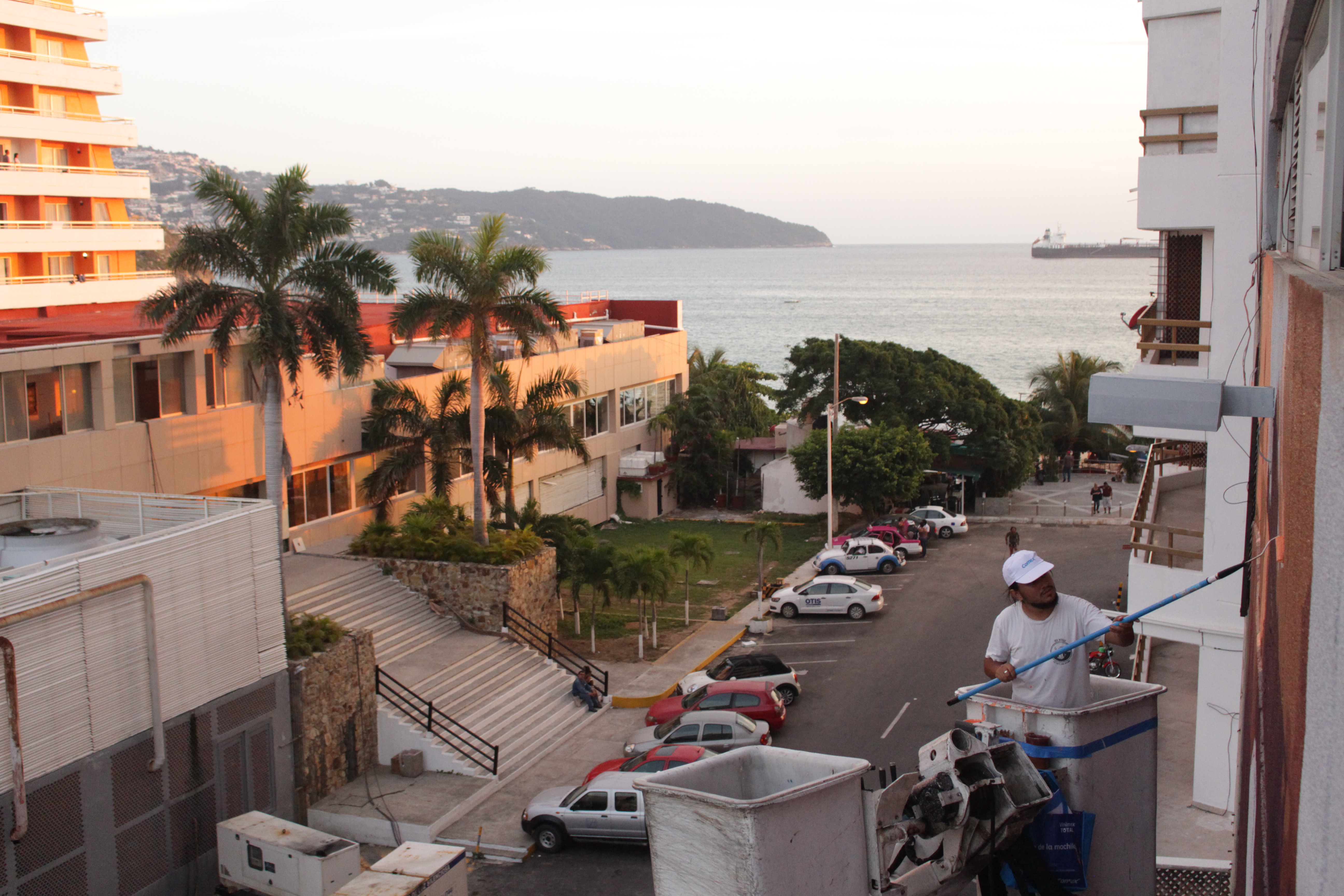 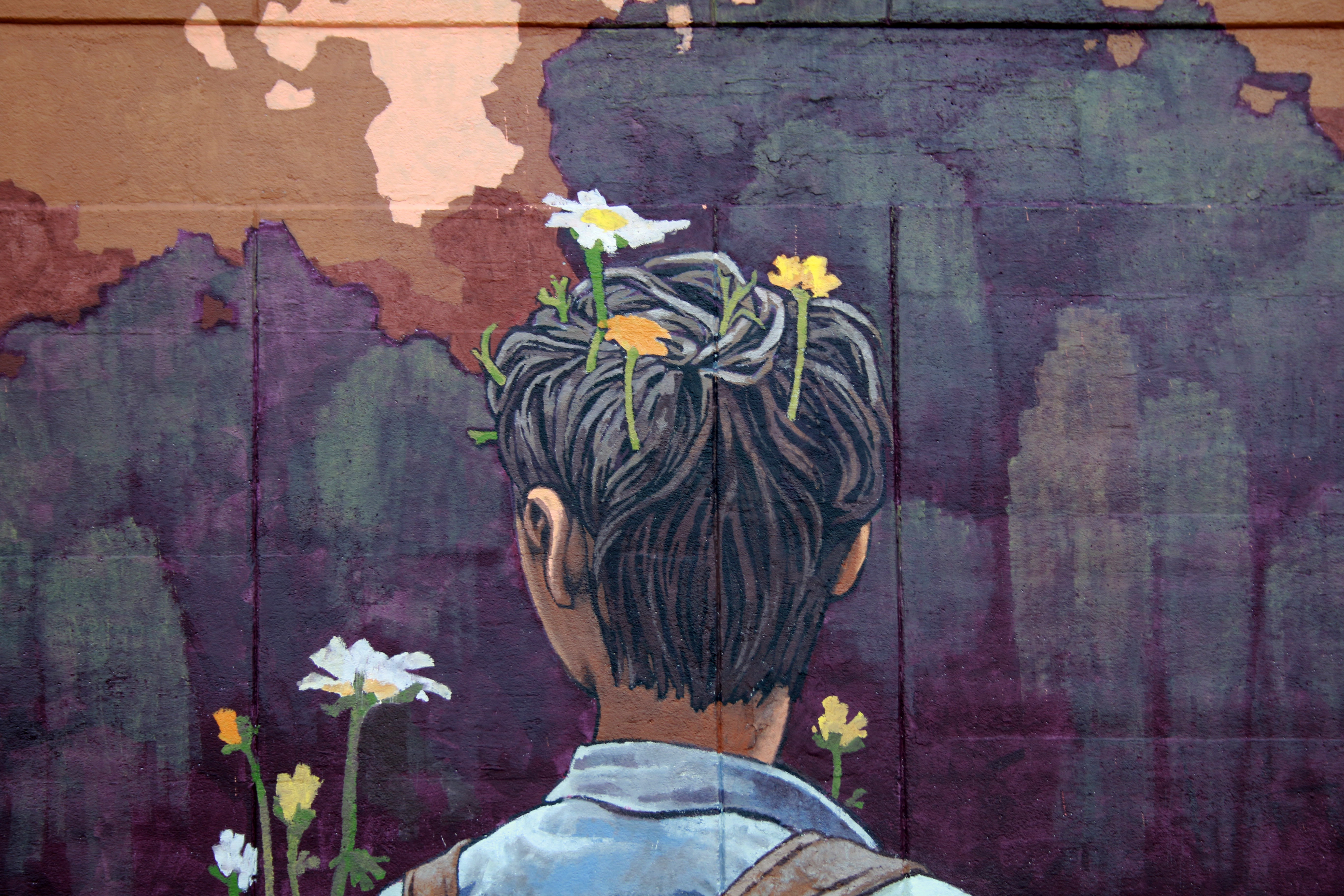 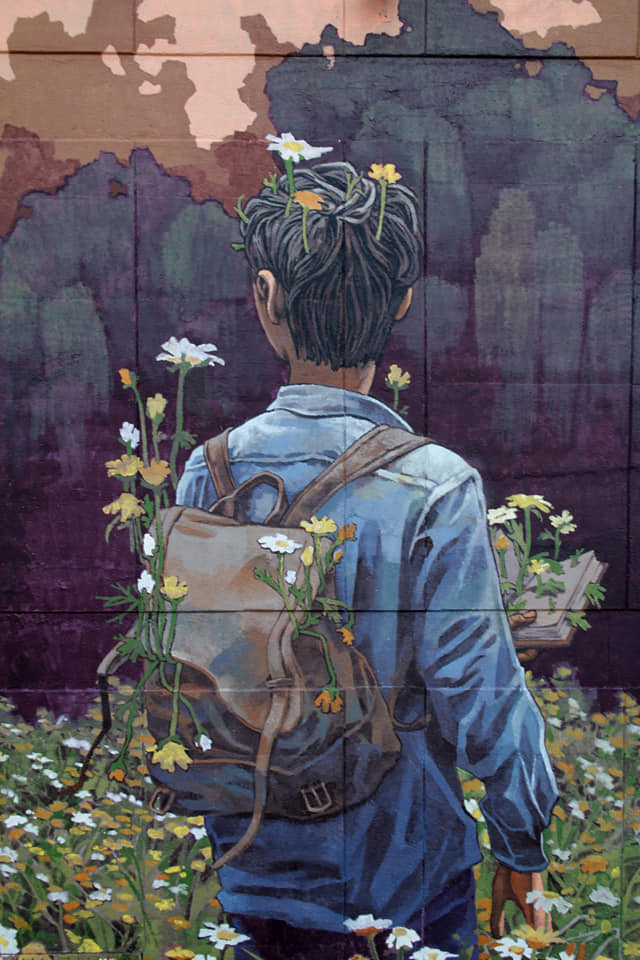 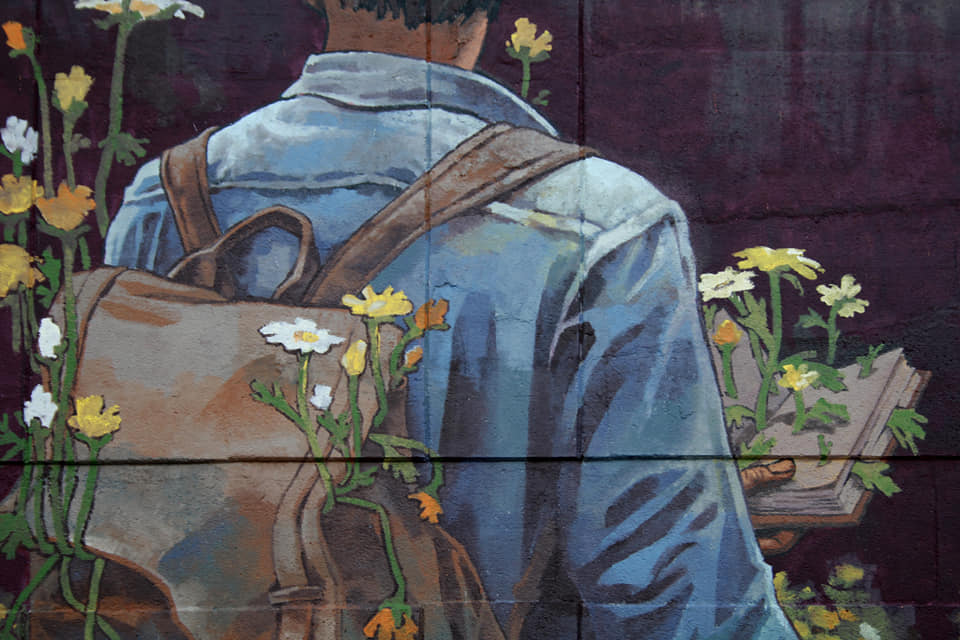 IPAF was created by artists as an international festival of contemporary muralism in 2014. Since then, it has successfully produced more than 150 murals, art exhibitions, workshops and conferences for the promotion of districts, tourist destinations, governmental organizations, and brands.IPAF implemented festivals in Mexico, South Africa, and France Marseille and Paris.

Today IPAF focuses on social interaction through the arts. The goal is to build a dialogue and interaction with the local community, establish a powerful exchange that will have an ongoing positive impact.