We are glad to bring these original works to you! Street art does not only need to be located on the walls of the houses, but good art can also be found both on the roofs of the houses and in the air.

Brazilian brothers and legendary graffiti artists, Otavio and Gustavo Pandolfo aka Os Gemeos, raised the bar even further. In collaboration with the Brazilian national football team and GOL Airlines, they painted the whole 737 Boeing that will carry their national team and personnel during the World Cup. 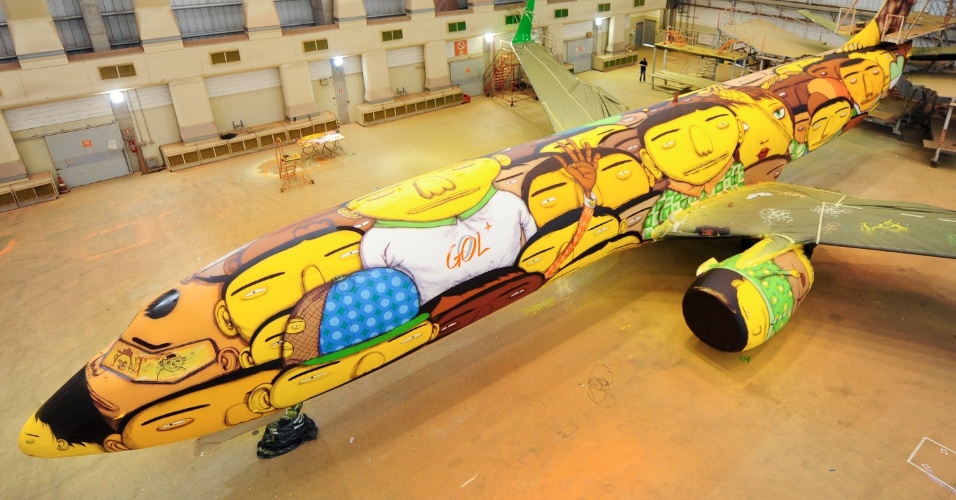 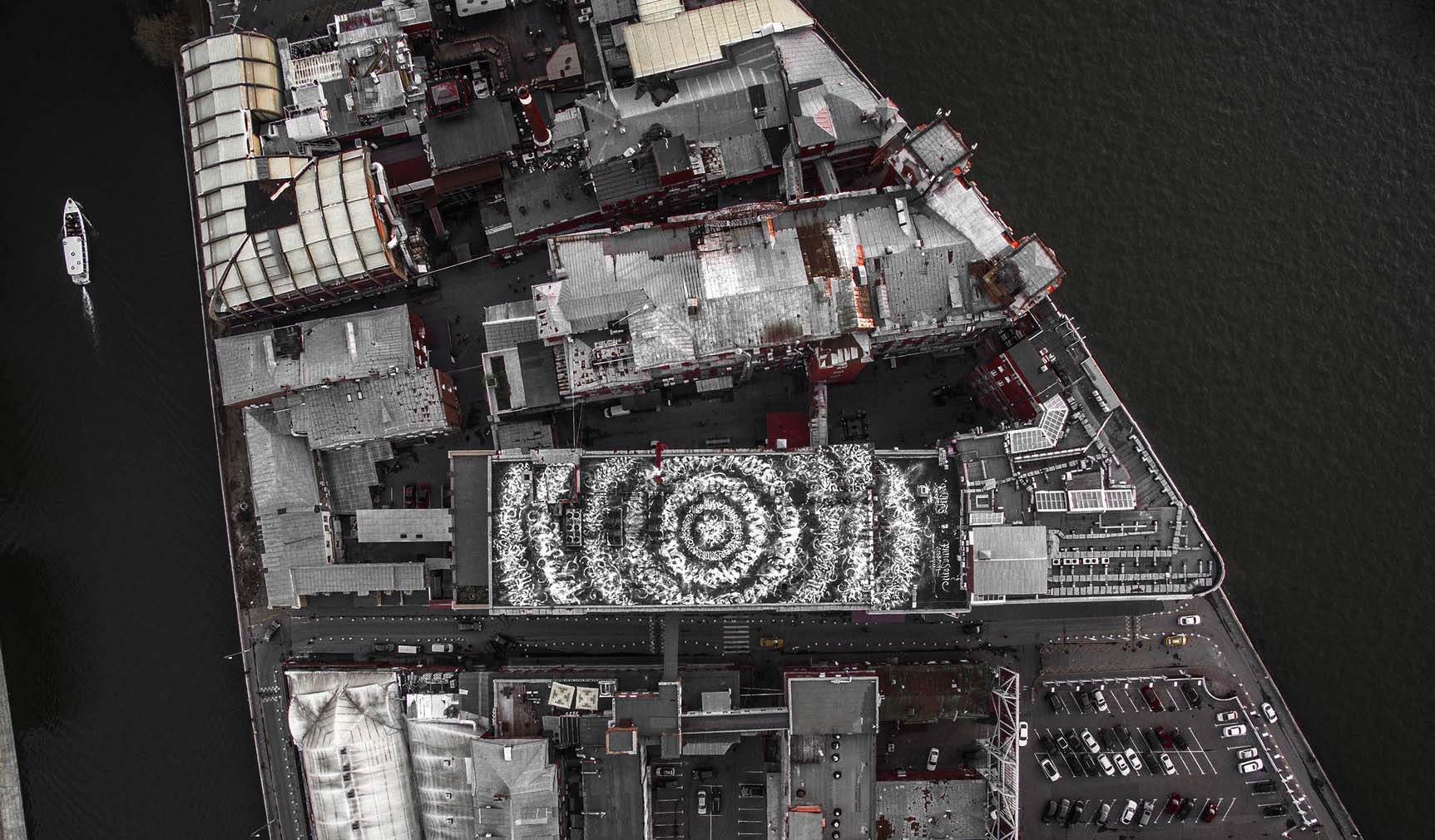 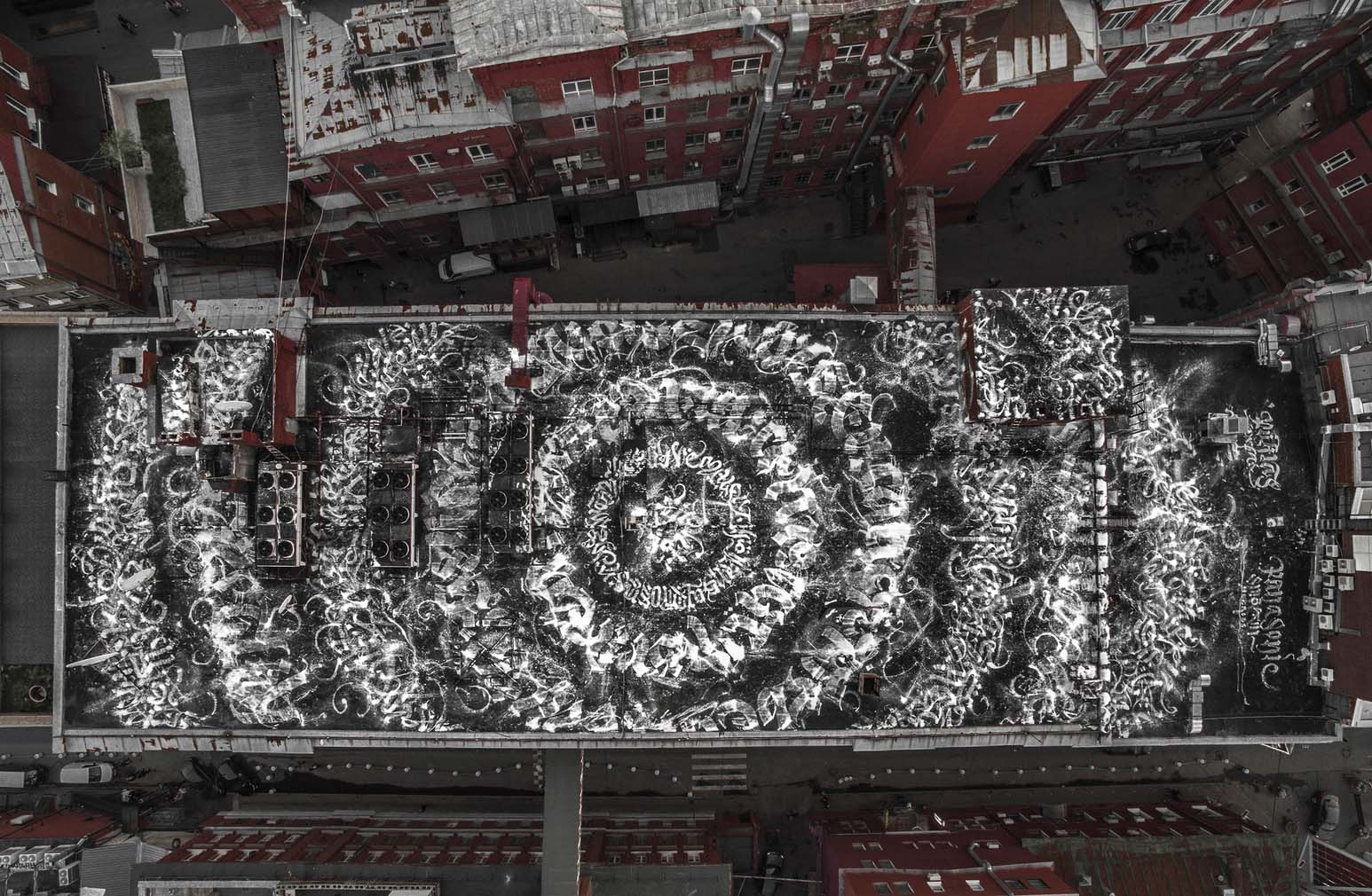 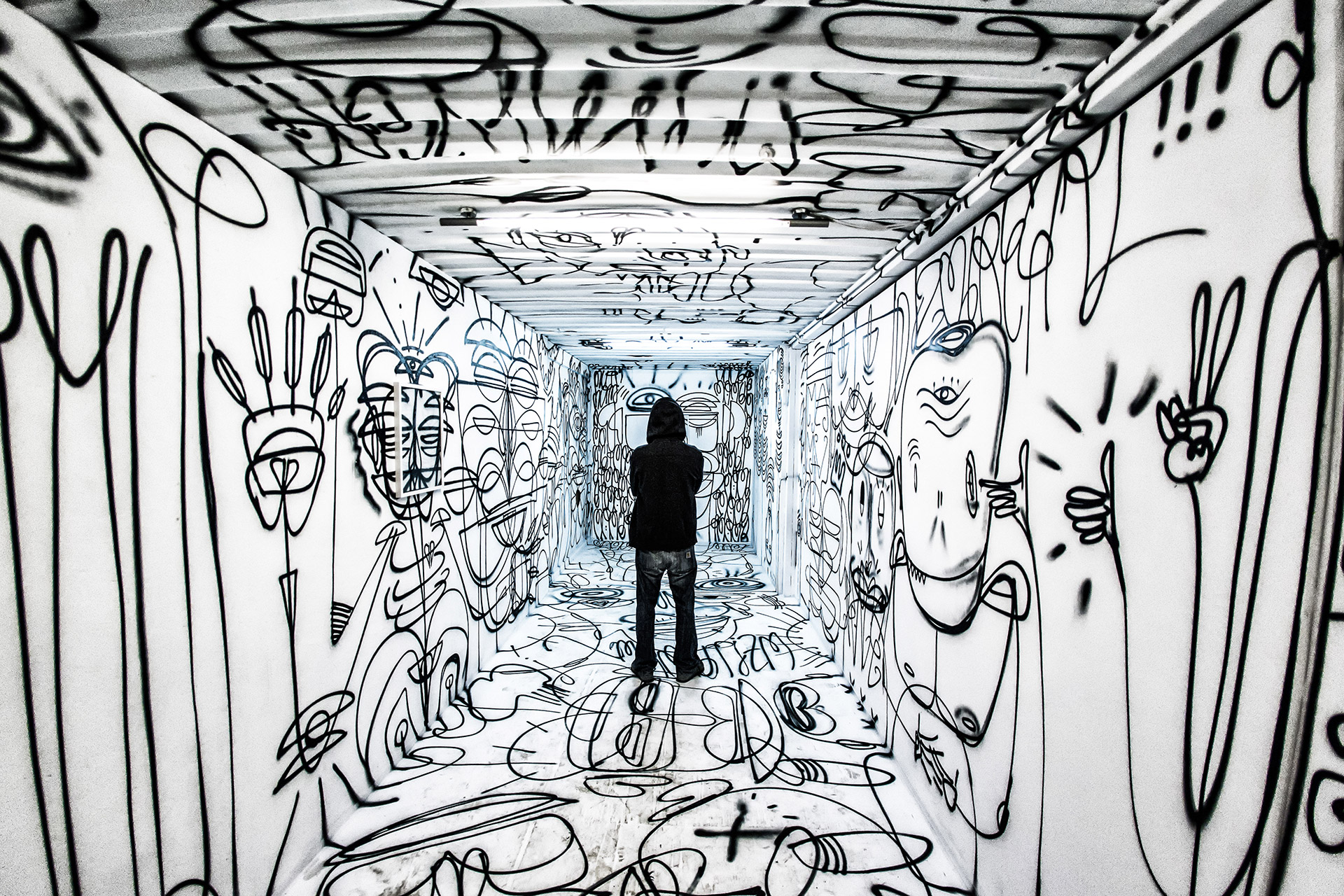