Jana & JS painted a new mural in Paris, France. The new piece can be found at “Gare du Nord”, which is one of the busiest train stations. Jana & Js´ work can be found in urban surroundings as well as in closed rooms. There is a solo show at Pretty Portal in Düsseldorf next week. The show entitled “A MATTER OF TIME” will open the 12th of june. 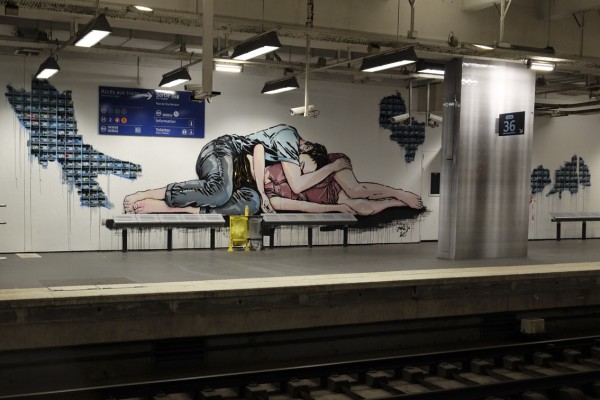 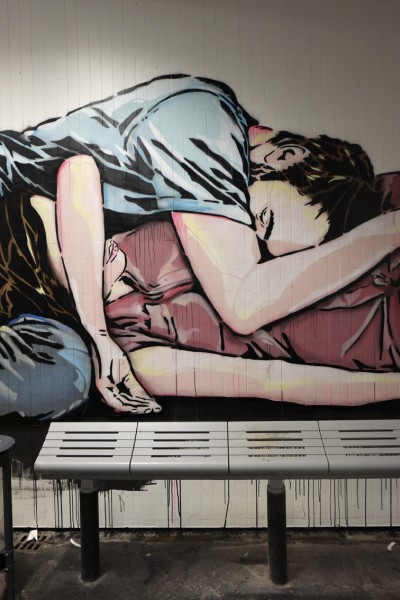