Guy Denning will have a solo show at Pretty Portal gallery opening this friday. 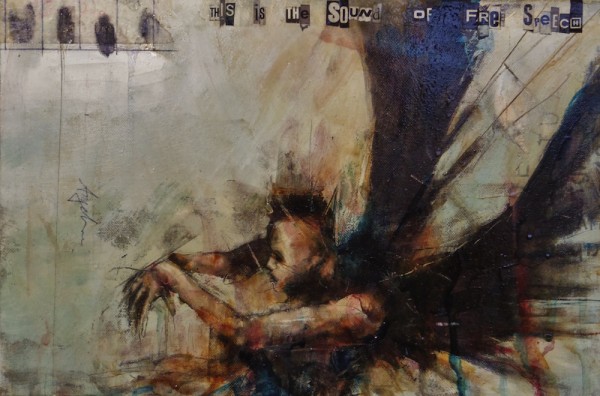 Inquiries about the show address to info(at)prettyportal.de.

„Urban art is not a new phenomenon. People have been declaring their presence, their humour, their fears and their anger in the streets for as long as there have been streets for it to be seen in. It’s the most democratic form of art; it’s a medium that is available to any that feel the need to use it. With the acceptance and celebration of graffiti culture in the twentieth century it has come to a point where it is now sited behind the streets, in fashionable galleries. Yes, fashions change, but don’t ever think that the graffiti will fade away. That particular writing has always been on the wall.“ – Guy Denning 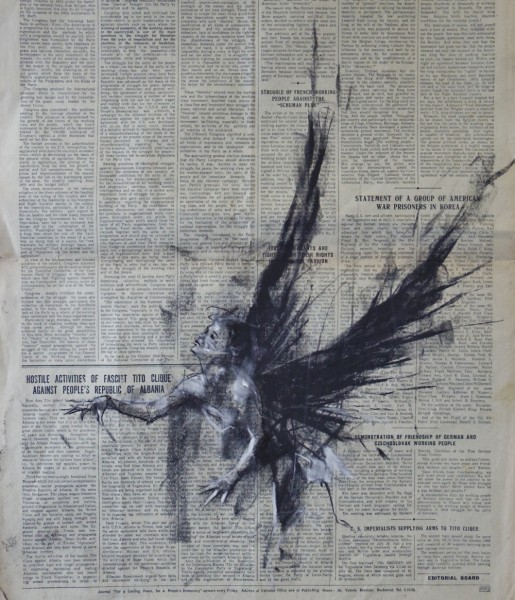 Guy Denning’s work combines a traditional painterly style with a contemporary, punk-inspired, twist of embedded collaged and stenciled text. This aesthetic, blended with a political narrative, has found Denning a loyal audience in the collectors of urban art. 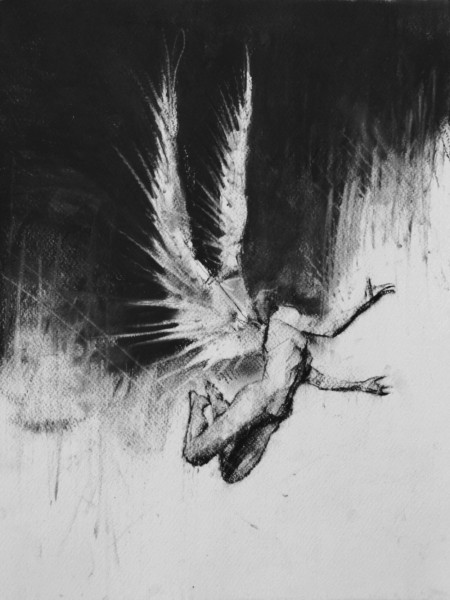 Guy Denning was born in North Somerset in 1965. He has been obsessed with visual art since childhood and started painting in oils at the age of eleven after receiving a set of old paints from a relative that had grown bored with them. Through the 1980s he was repeatedly unsuccessful in his applications to study painting at degree level but continued painting whilst studying art history with the Open University and learning painting technique from older painters he knew in the west of England. From 1992, he exhibited across Britain. Since 2007 he has also exhibited in the United States of America, Germany, Italy and France. His paintings have been shown in numerous solo and mixed exhibitions. His work is held in several public collections, including the Politics Department of Bristol University, the Political Science Department at Galway University and the MAGI’900 Museum of Contemporary Art, Bologna.