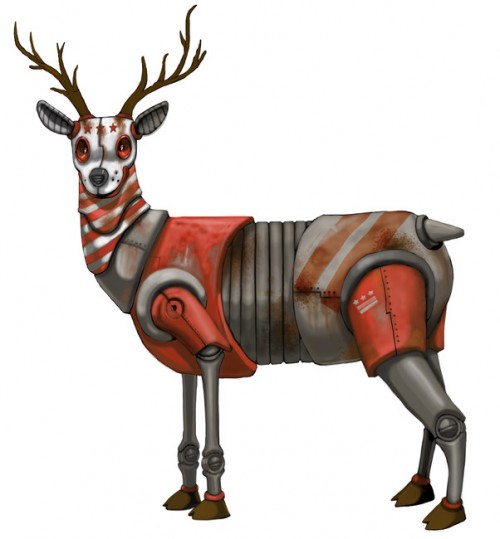 About Pixel Pancho:
Pixel Pancho was born in Turin in 1984. As a child he found interest in color and form, thanks to his grandfather, an occasional painter. Pixel always has had a passion for art and design and knew that this would be part of his life since the beginning.  In 2003, he inscribed at Albertina Academy of Fine Arts School in Turin, after two years he transferred to the Academy of Fine Arts in Valencia where he is to obtain his degree this year. His years in the School of Fine Arts has led him  to the world of  design, graphics, and above all the graffiti and street-art scene. Pixels studies and his determination for experimenting with with different mediums opposed to the classic formula of the academy made him stand out from the others, as he followed his passion for using spray cans and marker and working on out door surfaces opposed to the classic paper and canvas.  Traveling between his hometown of Torino and Valencia Pixel Pancho took every occasion to be noticed on the streets, using different mediums such as tiles, wall painting, sticker/poster art, etc. Like every artist Pixel Pancho has been influenced by many different artists of the past and the present, such as the historic painter Joaquin Sorolla, the surrealist Salvador Dali, the political painter group El Equipo Cronica to the more modern Ron English, San and Takashi Murakami. Traveling to countries such as Paris, Amsterdam, Warsaw, Vienna and many others  for graffiti jams and expositions in galleries has made it possible for Pixel Pancho’s style to evolve from the simple Robot character to the more complex compositions that we can see in his work today. Pixel Pancho moved back to Turin in 2010 and has opened his first painting studio where he produces his art works. There is alot to be expected from this young and motivated artist, the work of Pixel Pancho has just begun… (source: Artwhino)