The aim of this exhibition is to examine the history of street art and graffiti and to show how an underground form of expression that began in the 1970s became what it is today…a major art movement! Art in the Streets will show installations by 50 artists including some of the legends of the movement like Swoon, Shepard Fairey, Os Gemeos and JR. 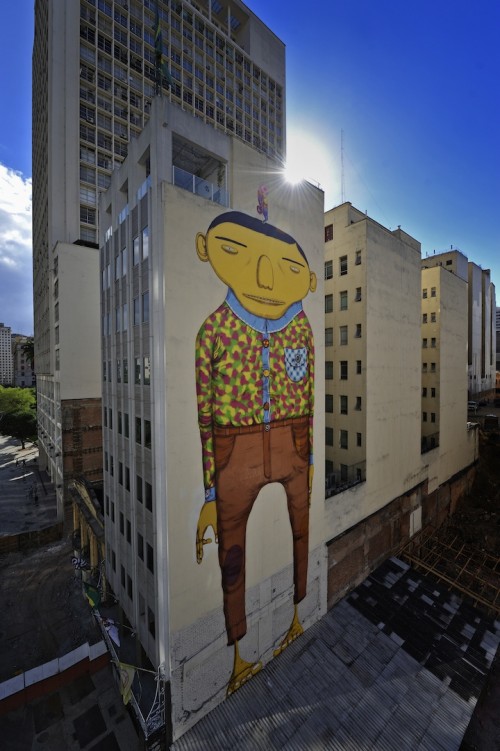 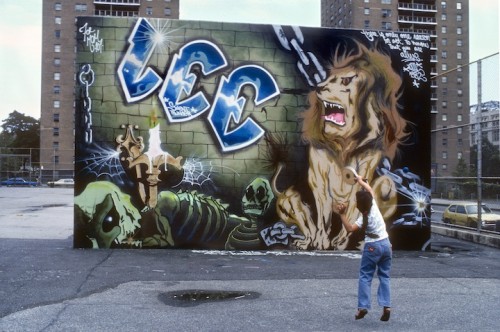 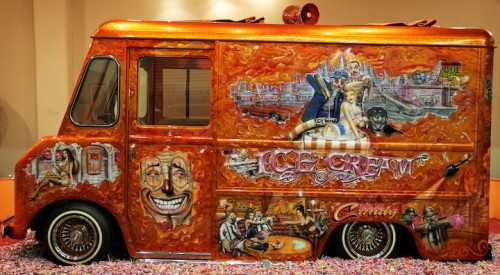 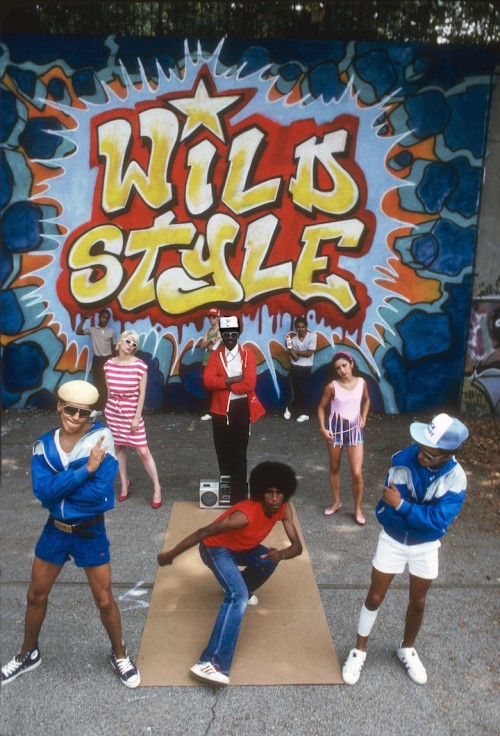