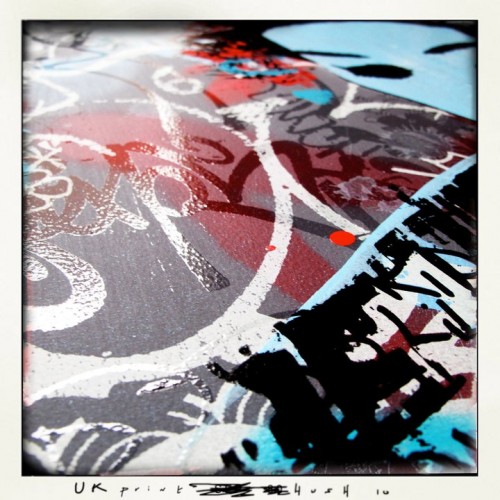 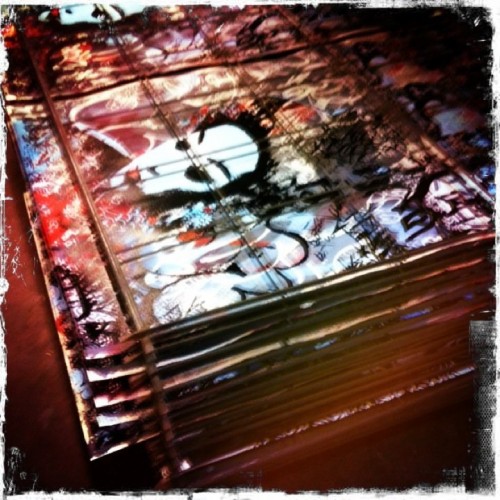 Found, marks Hush’s New York debut exhibition that deepens his exploration of the resulting emergences brought about by the evanescent quality of street art. Appreciating and identifying the remains of past tags as points of expression, the artist transitions this influence to his work that he refers to as “action painting” or „pure expressionism“. In his new collection, Hush remains influenced by the escape from the constraints of traditions, the contrasts between old and new, the past meeting the future and the fusion of Eastern and Western culture. 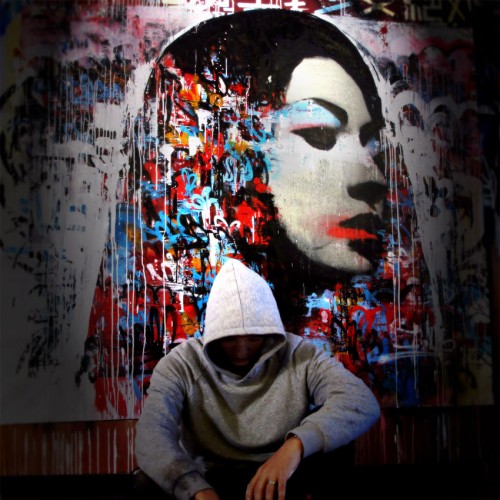 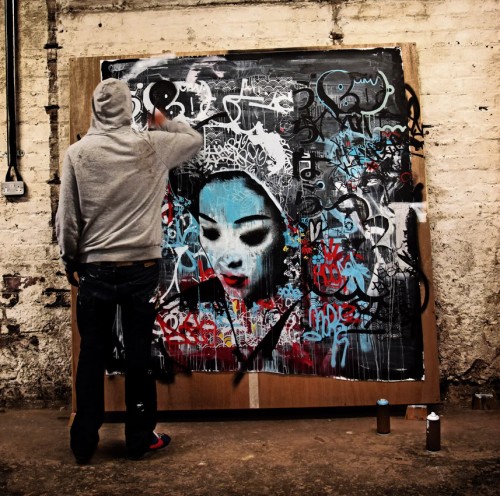