On Show at London Miles Gallery until 10th of May. 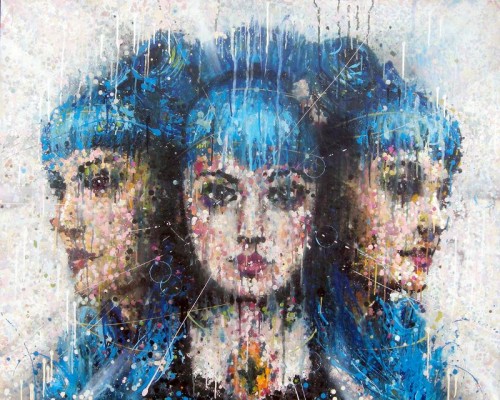 Heavily influenced by the subcultural paradigms of comic, skateboarding, and tattoo culture, Alex Young draws upon a rich reservoir of influences to produce his heavily stylised illustrations and meticulously rendered portraits.