The BBC have just released a report in which they claim to have discovered one of Banksy’s previous residences in Bristol. The report shows an out building of the property, which has an early Banksy signature sprayed inside. According to the BBC, they have looked through the housing records and now know who the owner was, but the current owners would rather it remained a secret. 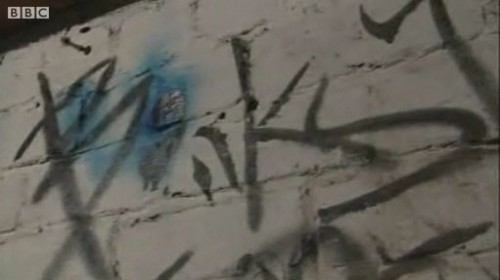 BBC claim to have information about Banksy’s identity