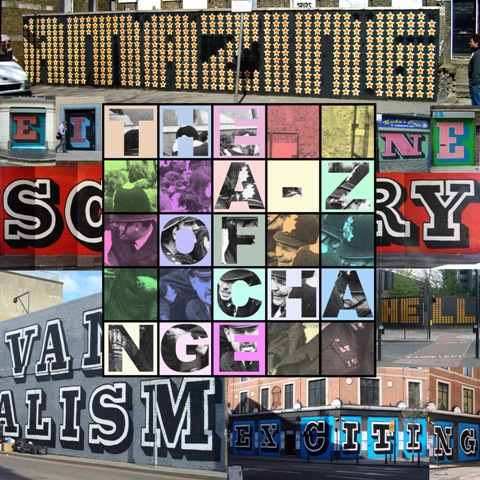 Eine has enjoyed successful group and solo shows at galleries throughout London, Scandinavia and the US and has participated in numerous art events and festivals, including Santa’s Ghetto (2004-2007) and Nuart (2007). His work has been featured in numerous books, magazines and other publicatdruckions. Eine most recently entered the Guinness Book of World Records for hand-pulling the most colors (78) in a silk-screen print.

Current Show at Carmichael Gallery is running until 30th of july.