I think for the most of you Hush doesn´t need to be introduced anymore, because he received so much audiance in 2008 and the beginning of 2009. 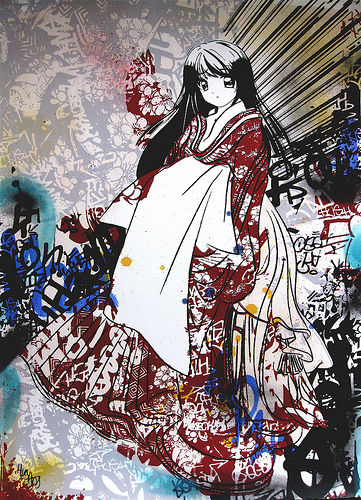 His popularity is soaring, with a sell out London show, alongside high profile street pieces, sold out print runs and collaborations. With shows coming up in London and LA, Hush draws his influence from a wide variety of modern culture to create his work. His main interests being graphic-novels, animation, graphic-design, graffiti art, urban art and contemporary painting. 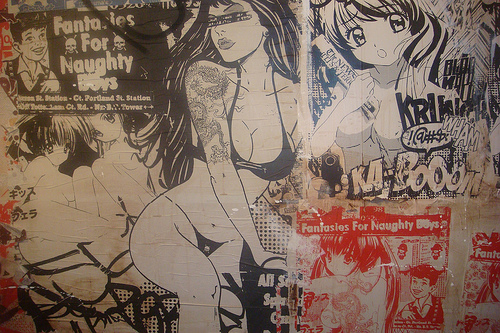 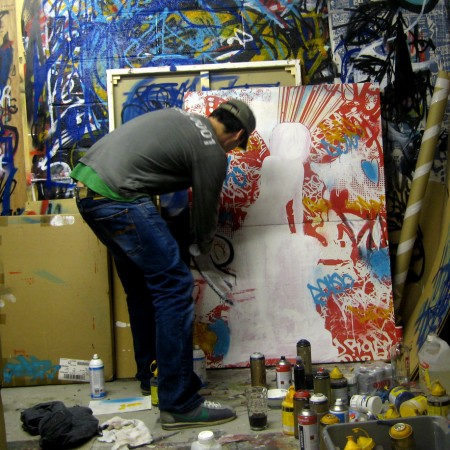 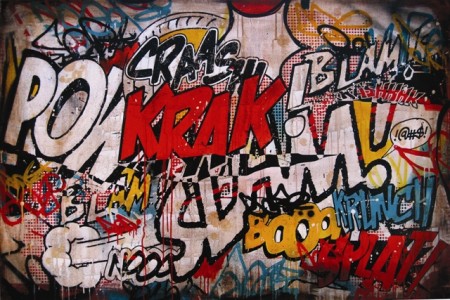 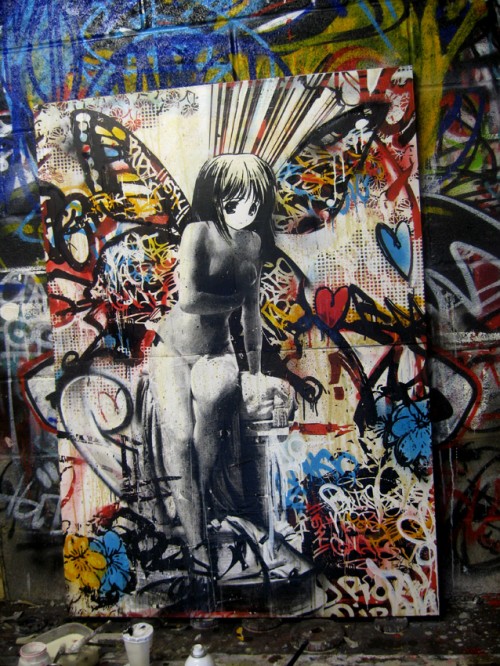 He has worked as a graphic designer & illustrator / art director in London, Edinburgh, Newcastle and Hong Kong where he worked for a few of the largest Toy companies in the world. 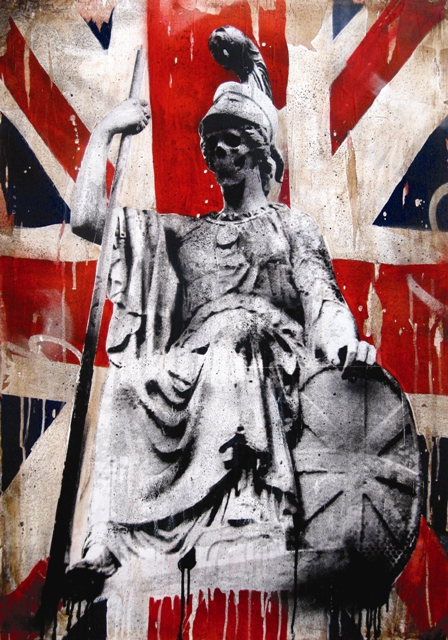 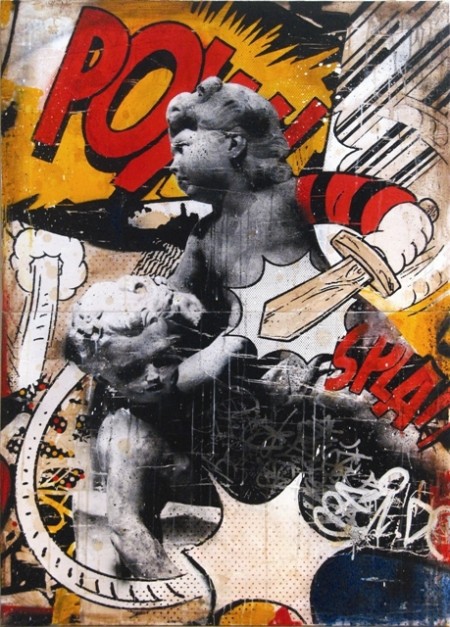