Streetart pioneer ZEVS launched his new website in his very own conceptual way. 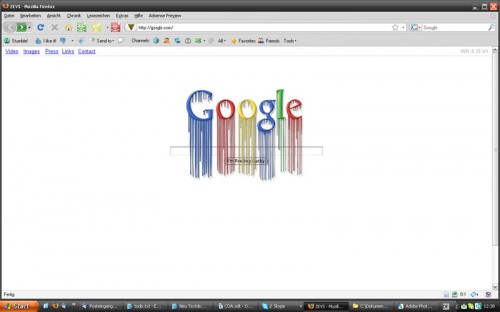 Zevs is an early and influential streetart and graffiti artist and active as a tagger in Paris in the 1990s. He is named after a regional train, Zeus, that almost ran him over one day he was down in the metro. Working with other French names of the second half of the 1990s like André and Invader Zevs has been among the prominent figures who pioneered the French streetart scene. 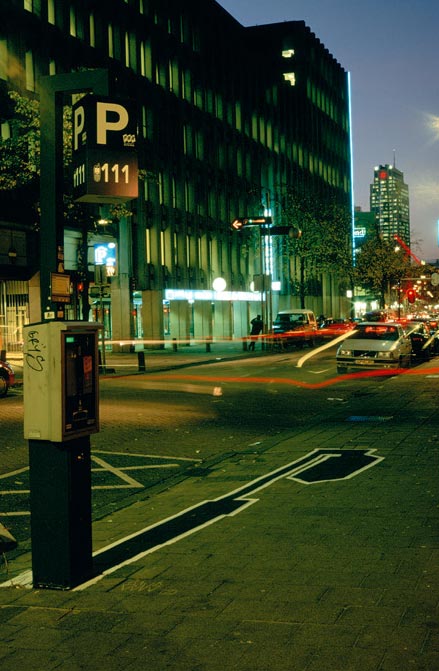 By the end of the 90’s he became known for his poetic drawings of shadows in Paris. Later he ‚bombed‘ models on the billboards between the eyes and desintegrated logos from famous brands. 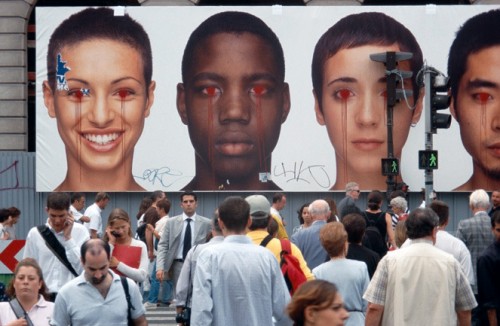 He also got some good publicity by „visual kidnapping“ a huge advertisment modell by cutting it out at Potsdamer platz in Berlin.. 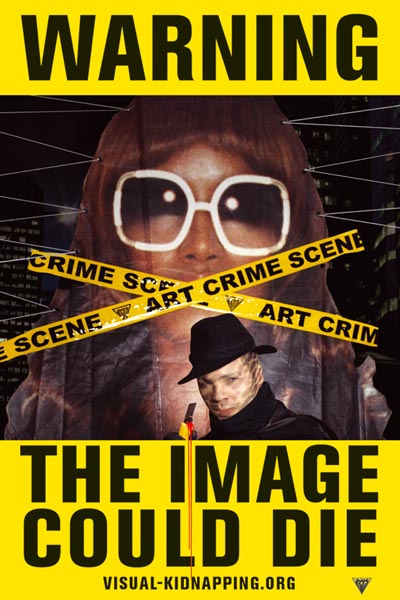 He points out the controversety of criminalizing graffiti and streetart against the omnipresence of advertisment in daily streetlife.