A message seems to be present in his work. Current issues are reviewed, such as environmental concerns and the livability of this world. Leon Keer is constantly aware of the playfulness and beauty versus the degradation around him, a contrast that he expresses and amplifies in his work and which he uses as a metaphor for life.

His paintings reflect his thoughts, confronting the viewer with the diseased spirit of our times, visible decay counter-pointing a timeless longing for unspoiled beauty.

During his career, Leon Keer often presented his art by live-action-painting performances. His ability to perform as a street painter, lets him share the joy of painting with the public. The anamorphic paintings are temporary but the images are shared via social media all over the world.

He says: ‘Every street art piece is unique and belongs to the street and its residents, the temporary fact about this artform strengthens its existence’.

What does anamorphic mean anyway? Well, according to the dictionary, it means producing or marked by intentional distortion of an image. And what about the street art that is anamorphic?

Thanks to Lee’s unreal ability to share with us his work, we can see the world’s finest anamorphic street art. His pop-surrealistic work is to admire us all over the world. It is not the beauty of his creations that endears him to people, but his contemporary themes that involve environmental concerns. Leon’s contrasting works depict both the beauty and the degradation around us. He uses this contrast as a metaphor for life. His creativity is borne out of his thoughts and reflect on his feelings. He portrays the visible decay and longing for unspoiled beauty in vivid details. 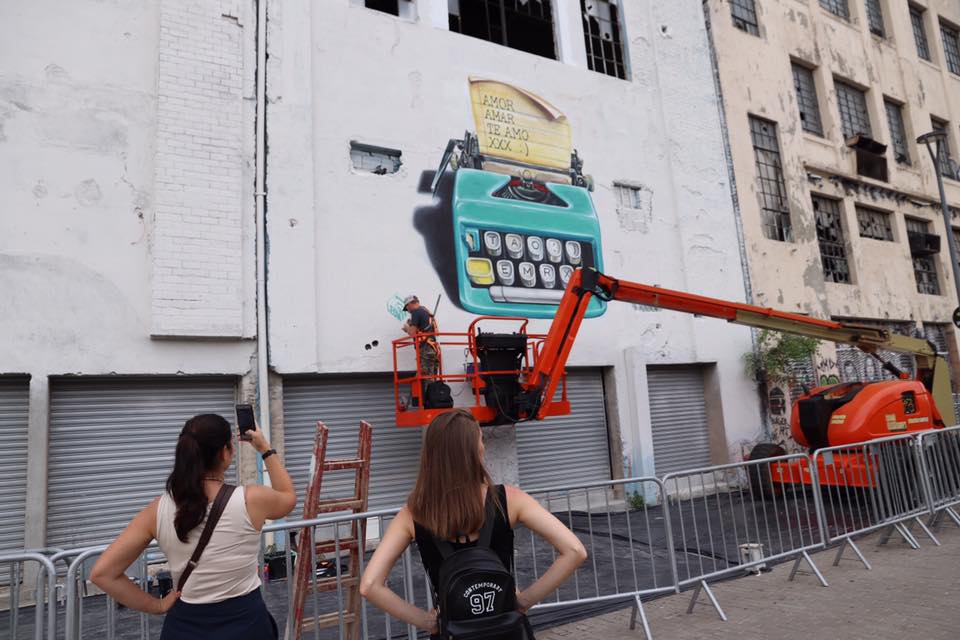 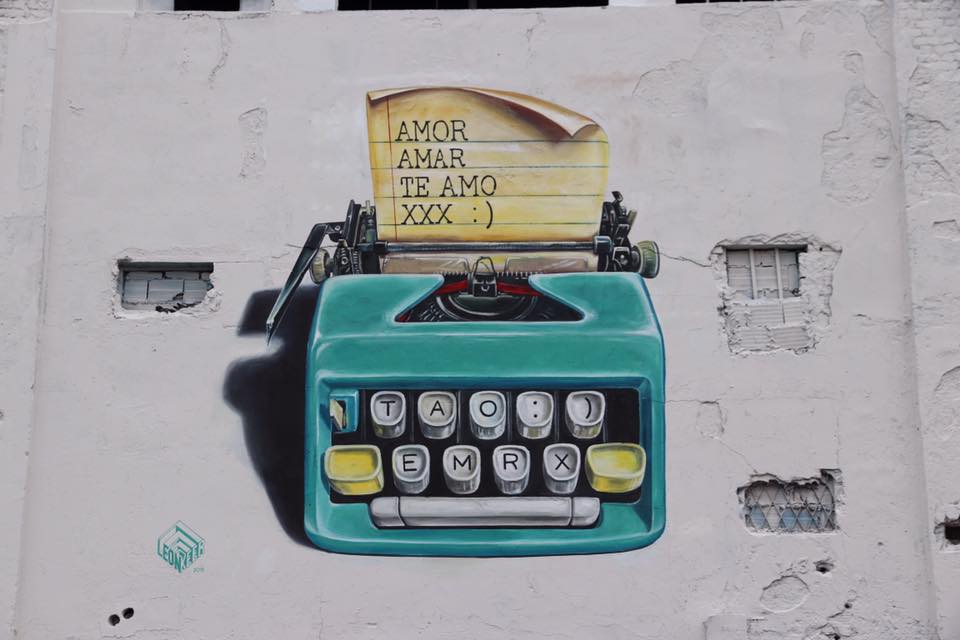 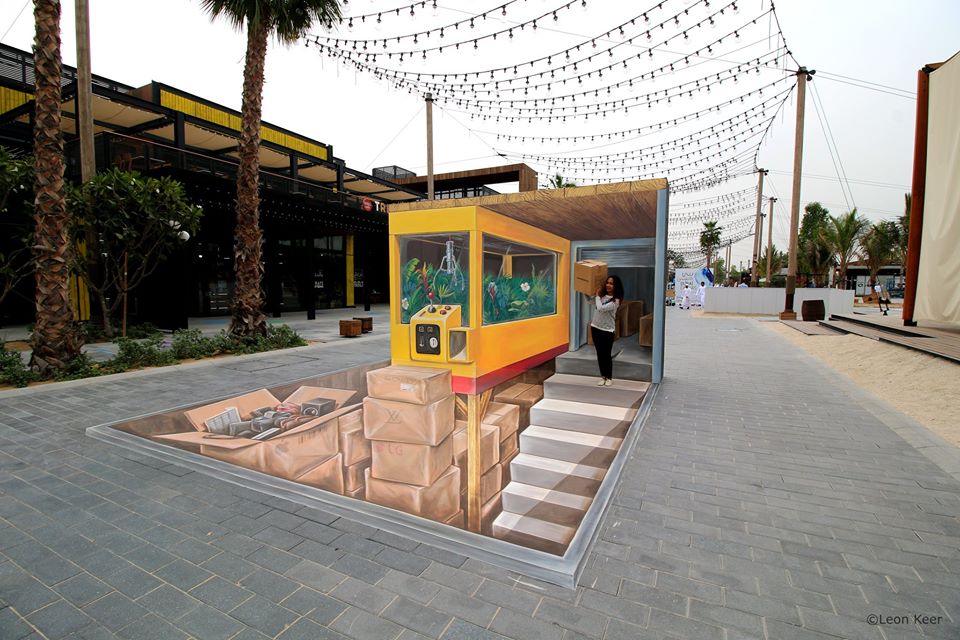 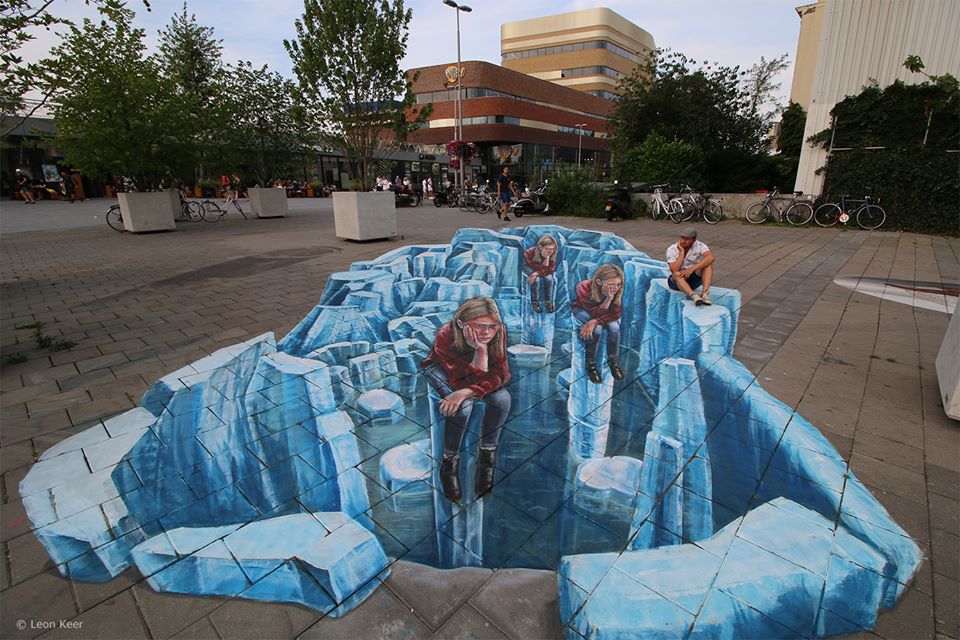