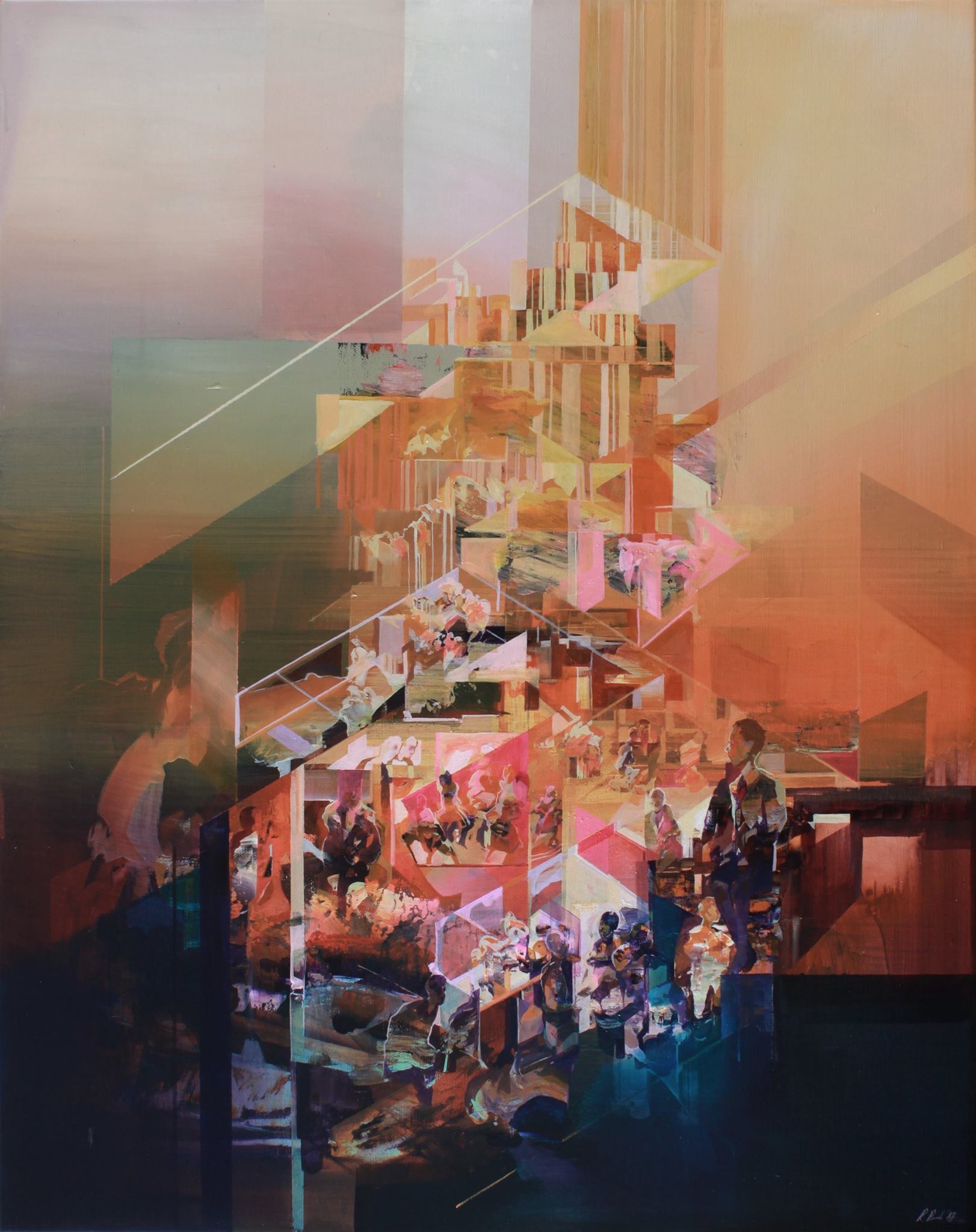 Robert Proch was born in 1986 in Poland. He studied at the Academy of Fine Arts in Poznan, Poland. The Career of the artist started early on. While he was still at school he had exhibitions in the U.K. and the US. By now his works are shown all over the world with a big Fanbase. Proch is one of the first artists to explore the very interesting field located between fine art and urban art. 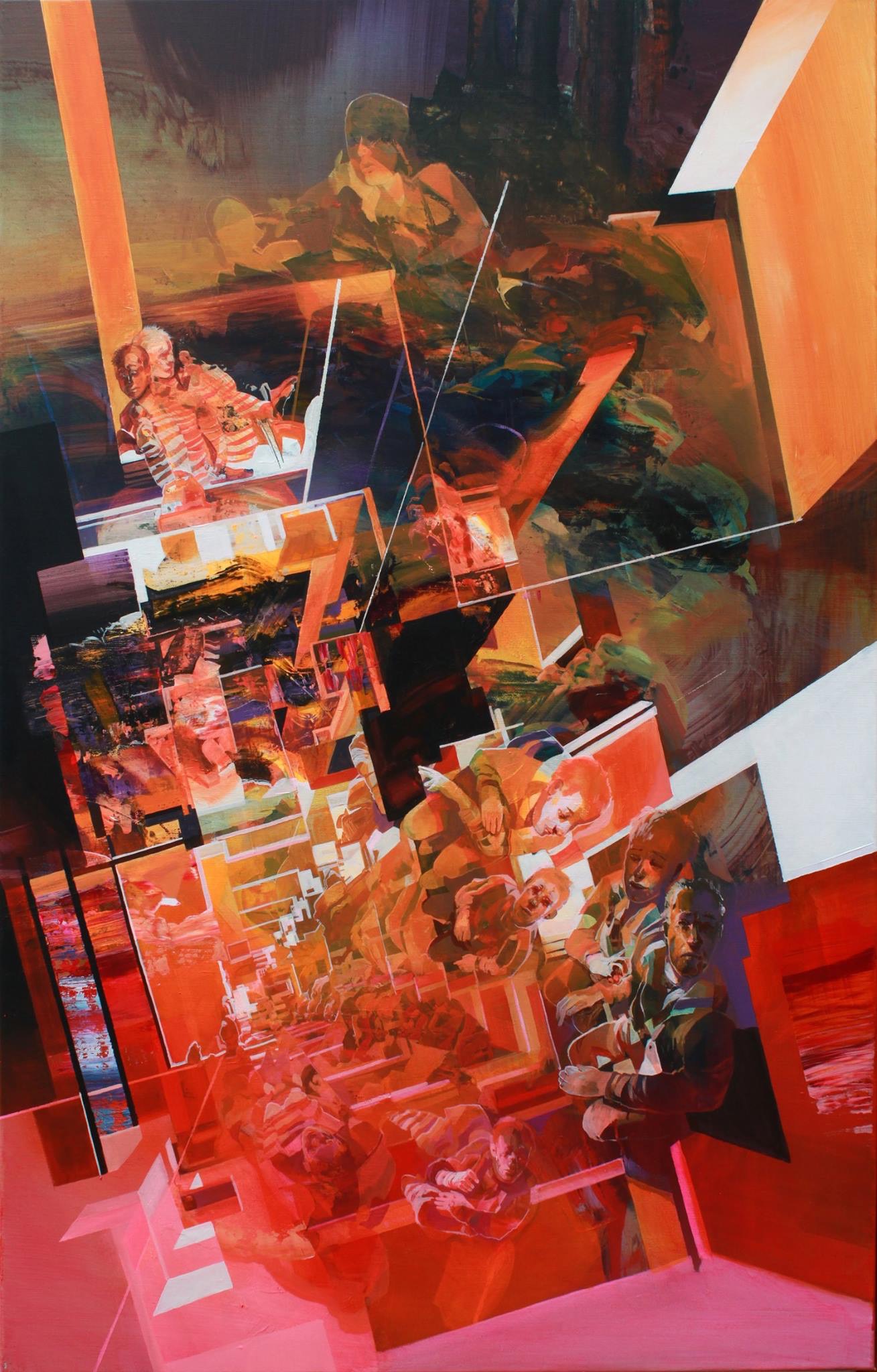 His works are incredibly detailed and colorful. No matter how long you loot at one piece, you can always find something new. The powerful worlds seem to move while you explore the little details. He says about his works in an interview with Widewalls:  “I have stopped using photo materials years ago. Once I made this decision, the whole painting process became twice as exciting. You never know where the composition will go. Of course you have to keep the main direction in your head. You walk around it somehow. Every new element is changing its current situation on the canvas and you have to react. It reminds me of Tetris a bit. You can make many mistakes on the way but it’s also part of the fun.“  Proch has also created a lot of massive murals. All, just as his paintings, incredibly detailed. The surrealistic worlds capture the viewer.

He is currently planning to do murals in the summer. Citys he named are Rouen and Heidelberg. 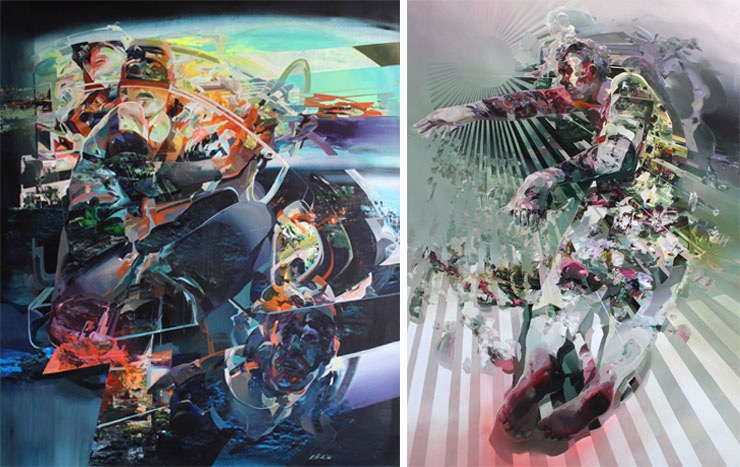 His latest show is in the gallery Wunderkammern, Roma from April 16 till June 11. So, if you are around: check it out as soon as it’s finished. It’s definitely worth it! 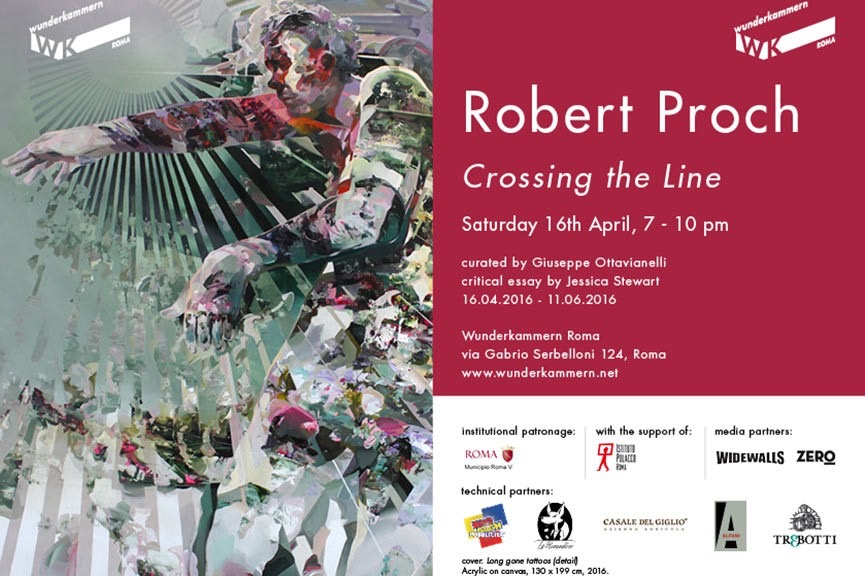