Banksy has re-emerged in Gaza to create a political mini-documentary about life inside the war-torn region. In the short film, posted to his official website on Wednesday, he appears to enter Gaza via underground tunnels before emerging through a metal door and into the rubble. 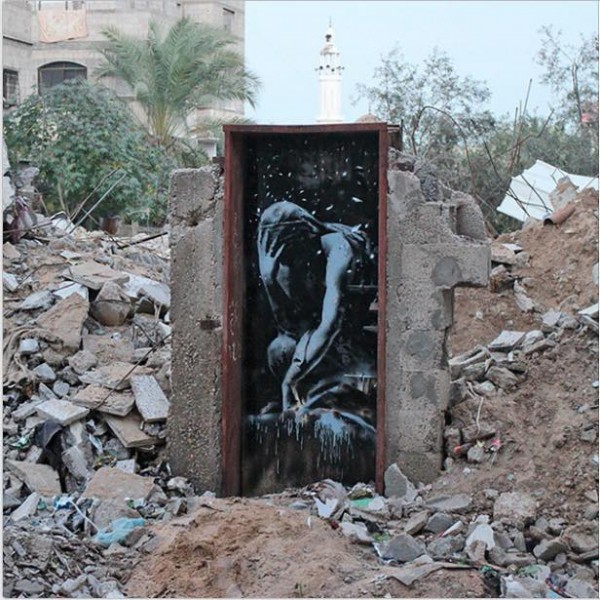 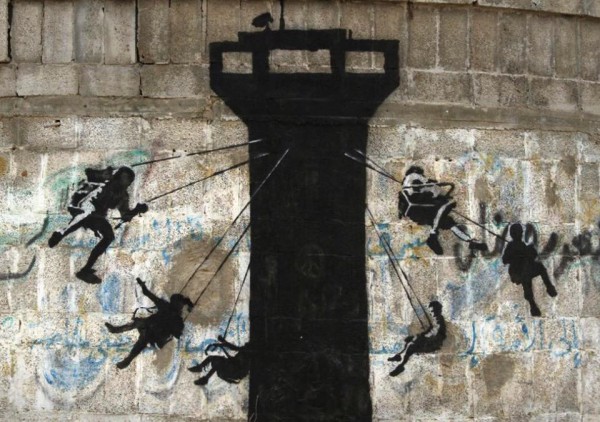 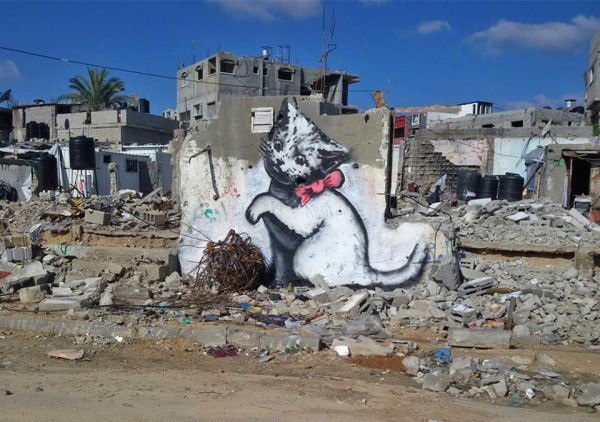